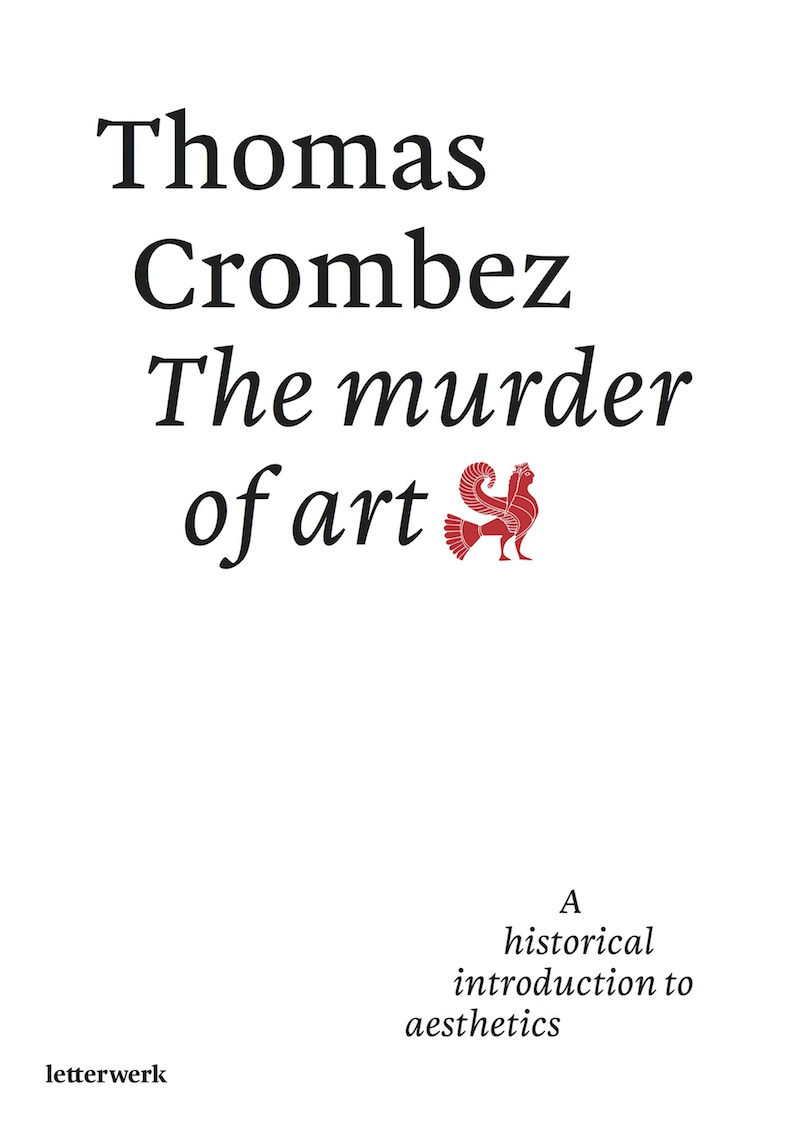 The murder of art
A historical introduction to aesthetics

The history of aesthetics in the West begins with a formidable condemnation of art. According to the Greek philosopher Plato, artists and poets should be banished from his ideal society.

In contrast, from the eighteenth century onwards, art was also glorified by numerous thinkers. According to the Romantics, art was the bearer of a truth that escaped the concepts of philosophy.

The murder of art, or the glorification of art. In both cases, art functioned as a challenge to philosophy. Aesthetics turned art into an object of thought. The “murder” of art is an apt metaphor for that phenomenon.

This book traces the history of Western philosophy of art. At the same time, it provides a cross section of philosophy in the West. Each philosopher is introduced with a biographical sketch, which is followed by a discussion of his theory of art.